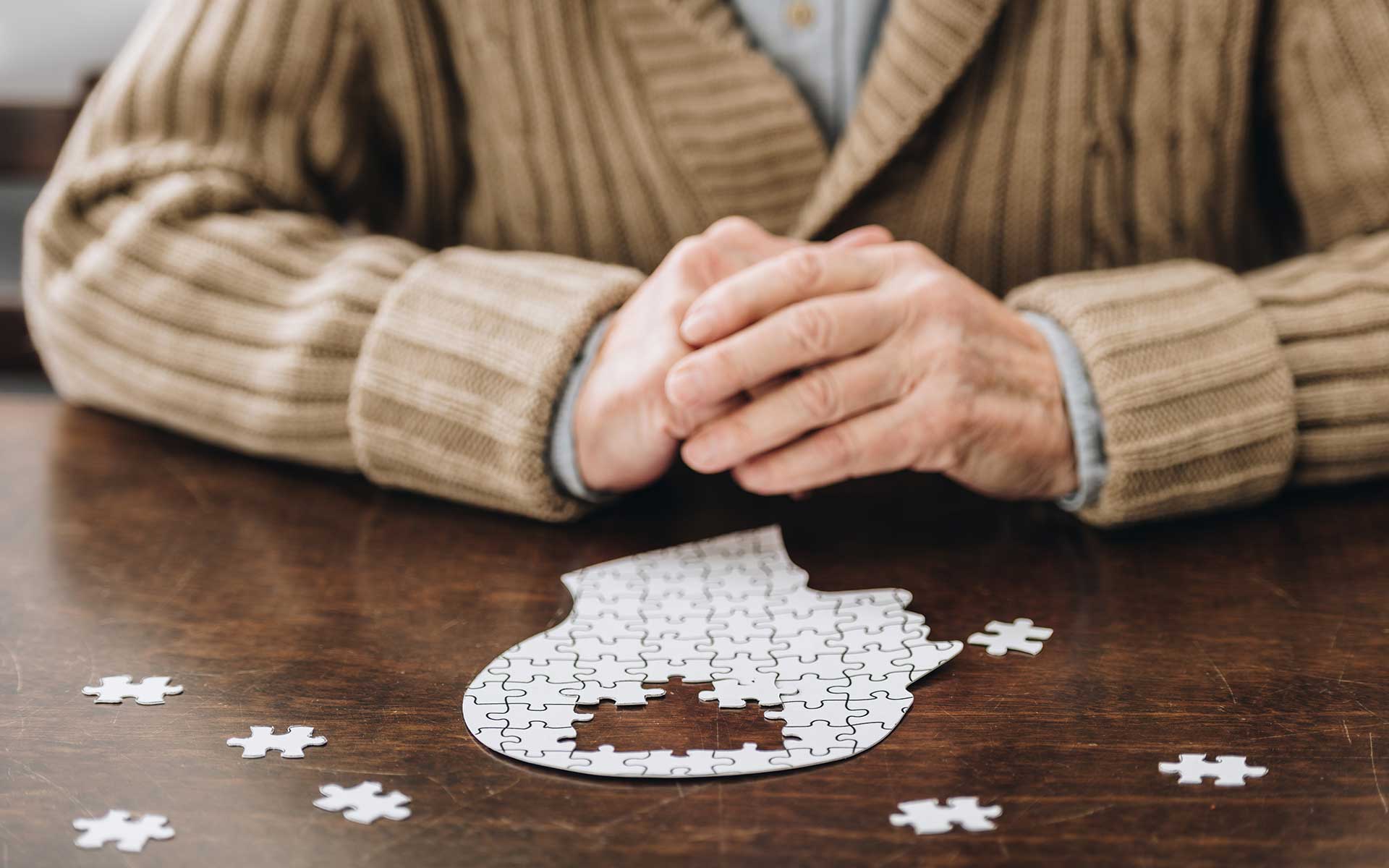 For nearly three decades, scientists have been convinced that increasing magnesium levels in the brain can potentially prevent or reverse some age-related deterioration that contributes to cognitive decline and dementia. It’s been difficult to put this knowledge into practice because taking more magnesium orally had not been proven to significantly raise levels in the brain.

Scientists and researchers at the Massachusetts Institute of Technology (MIT) have recently changed that.

The unique form of Magnesium L-Threonate has been shown to boost brain magnesium levels when taken orally. This effect is due to its ability to cross the blood-brain barrier.

Magnesium L-Threonate Benefits for the Brain

Magnesium is an essential mineral found in varying amounts in a variety of plant and animal-based foods. Throughout the body, it works as a cofactor, or “facilitating molecule,” required for the normal function of hundreds of enzyme systems. In fact, magnesium has been found to be essential for about 80% of the body’s metabolic functions. Magnesium plays an especially critical role in the brain, where it protects the functioning of synapses, the communication connection points between brain cells.

For people to learn and form memories, synapses must have a property known as plasticity, the ability to adapt and change in response to a stimulus. Declining synaptic plasticity is a major contributor to loss of cognitive function in older age. Magnesium L-Threonate can help stop this decline.

On average, subjects started out with some degree of impairment of executive functioning, the ability to think abstractly, plan, and make decisions. By the end of the study, the executive functioning of those taking Magnesium l-Threonate was restored to nearly normal for their age.

In one human study, it reversed cognitive measures of brain aging by 9 years.

Magnesium L-Threonate is easily absorbed and taken up into the brain, providing benefits as proven in human, and animal studies. This form of magnesium offers tremendous promise to aging people who seek to maximize their neurological potential. We are pleased to have available Neuro-Mag from Life Extension a high-quality Magnesium L-Threonate based product in capsule and powder form.

Come in and visit with us at our Dripping Springs Pharmacy and Lamar Plaza Drugstore locations.