The Amazing Link Between Vitamin D and Breast Cancer 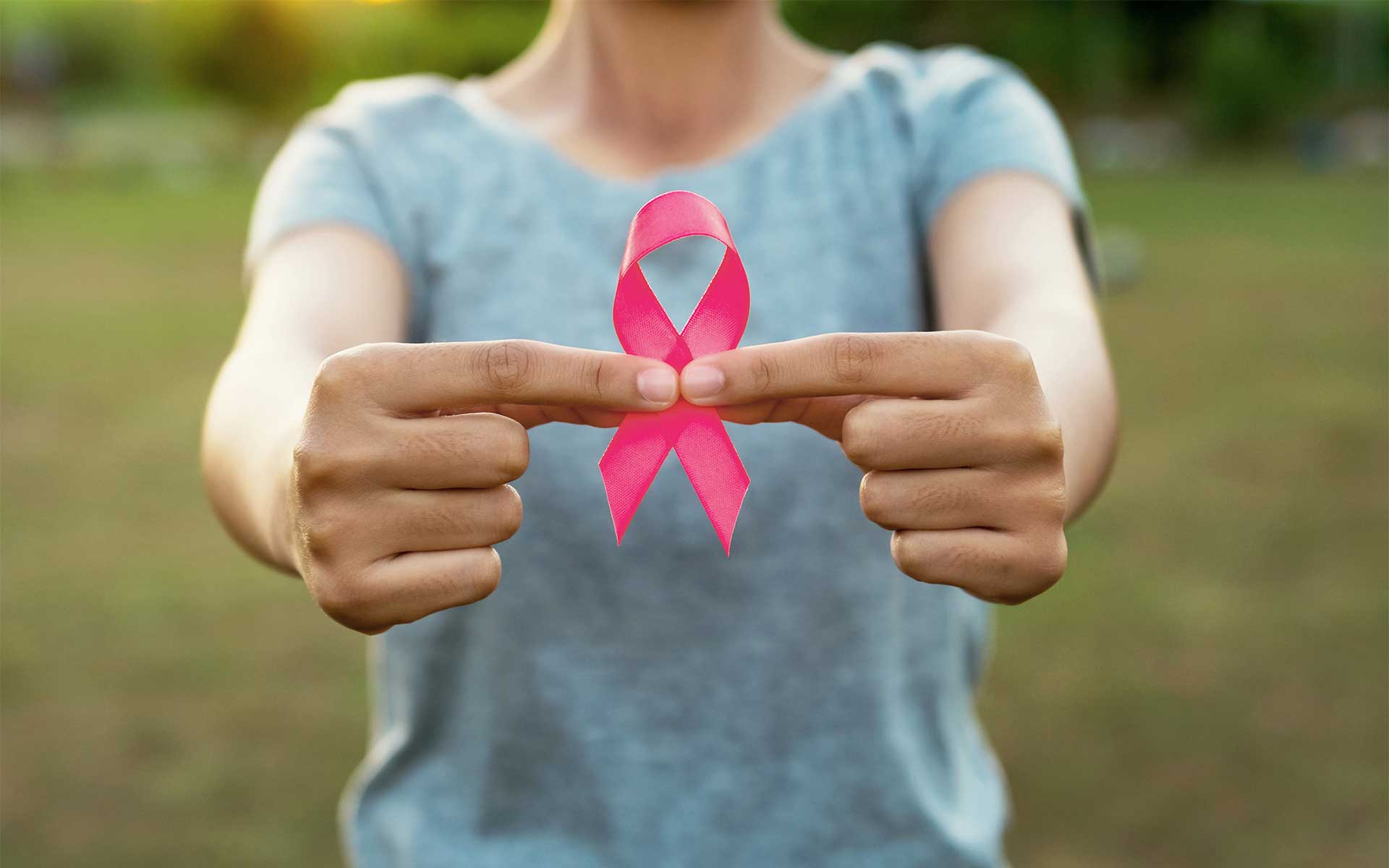 Current research links Vitamin D to a host of health benefits, such as warding off Parkinson’s disease, reducing rates of inflammatory conditions, heart disease and stroke, and even preventing cancer. In fact, new studies reveal that high levels of Vitamin D can actually reduce the risk of breast cancer and inhibit the growth of existing tumors.

Two new meta-analysis studies—which combine data from multiple reports—reveal new prescriptions for potentially preventing up to half of the cases of breast cancer in the United States. A team of cancer prevention specialists at the Moores Cancer Center at The University of California, San Diego, conducted the studies and reported quite significant results. The first study examined nearly 1,800 records and found:

What is the Best Way to Get the Right Amount of Vitamin D?

Several food sources, including fish, eggs, fortified milk, and cod liver oil contain Vitamin D, but diet accounts for very little of the nutrient that actually makes it into your bloodstream. Your skin also makes Vitamin D from ultraviolet light, but too much sun causes skin damage and may significantly increase the risk of skin cancers in susceptible individuals.

Supplementation offers the safest and most effective source of vitamin D, but not all supplements are alike. Vitamin D comes in two forms: D2 (erocalciferol), which is synthesized by plants, and the more potent D3 (cholecalciferol), which is synthesized in the skin upon sunlight exposure. New research indicates D3 is the best form because it is three times as potent as D2 and more readily absorbed into the bloodstream. Most multi-vitamins contain too little D2 and include Vitamin A, which can offset many of the benefits of Vitamin D.

On the flip side, too much Vitamin D can cause a dangerous buildup of calcium in the body, highlighting the importance of getting Vitamin D levels measured. Although the FDA okays taking up to 2,000 international units per day, each person’s baseline level is different. That’s why Dr. Harper recommends that her patients have their Vitamin D levels tested on a biannual basis and adjust dosage amounts as appropriate under the supervision of a physician. Dr. Harper recommends keeping your Vitamin D levels at the upper end of normal for maximal protection against breast cancer.

Dr. Harper founded Ruthie Harper MD, her internationally recognized practice in Austin, Texas, in 1999. Since that time, she has consulted with more than 10,000 patients and offers the latest services and techniques in health and wellness in the medical division of her practice, as well as non-surgical rejuvenation and skincare in the cosmetic portion of her practice. Her ongoing success serving the health and beauty industries is based primarily on her innovative integration of research, nutritional science, advanced functional testing, and advanced aesthetics.