What Is Saccharomyces Boulardii and What Are Its Benefits

Being healthy takes guts. The gastrointestinal makeup of our bodies is a major factor in our overall health. So, how much do you know about what goes on in your gut?

Increasing evidence shows that the gastrointestinal microflora is a major regulator of the immune system, not only in the gut but also in other organs. The metabolic activity of this flora is monitored by probiotics. Most of us refer to probiotics as the “friendly bacteria”.

But there’s one special probiotic you should know more about - Saccharomyces Boulardii.

What is Saccharomyces Boulardii?

Although it is considered a "probiotic," it is also a friendly yeast. Saccharomyces boulardii has been prescribed over the past 30 years for prophylaxis and treatment of diarrheal diseases caused by bacteria.

But more importantly, S. boulardii has demonstrated clinical and experimental effectiveness in gastrointestinal diseases with a predominant inflammatory component, indicating that this probiotic might interfere with cellular signaling pathways common in many inflammatory conditions. 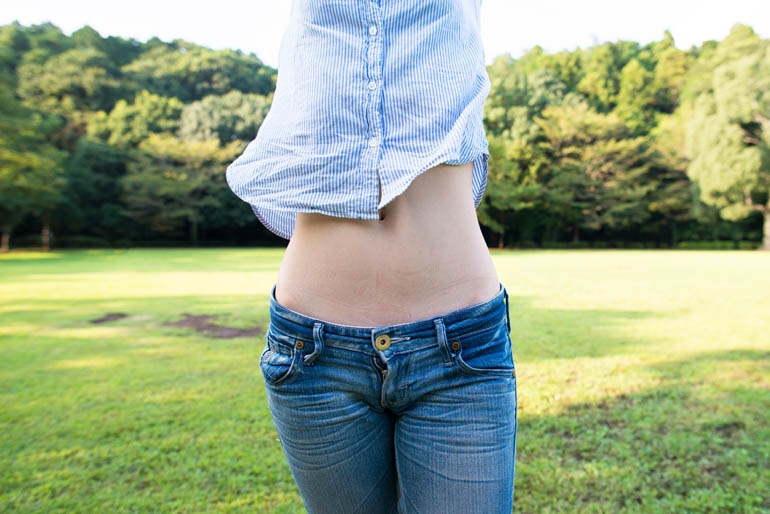 Can You Find Saccharomyces Boulardii in Food?

Saccharomyces Boulardii is a yeast that can be found in the skin of such exotic fruit as lychee and mangosteen. Historically, Southeast Asia natives used the peels of such fruit to make tea.

Apart from the fruit mentioned above, Saccharomyces Boulardii isn’t commonly found in nature. This is why it is usually consumed in the form of supplements.

Many prefer to add other probiotics to their diet to complement Saccharomyces Boulardii. These may include curdled dairy products (like yogurt or kefir) and fermented vegetables, such as kimchi or sauerkraut.

What Are Saccharomyces Boulardii Benefits?

S. boulardii, unlike other probiotics that colonize in the gut, do not normally inhabit the intestines. It is a transient yeast that passes through the intestines after ingestion.

Moreover, S. boulardii does not attach to the lining of the intestine lumen. Instead, it exerts its beneficial effects on your gut as it moves through your gastrointestinal tract.

Can Saccharomyces Boulardii Cause Constipation?

There are several other possible side effects that Saccharomyces Boulardii can cause (like bloating and gas). S. boulardii may lead to constipation if taken in large doses. In rare cases, it might cause infections such as fungemia.

Other than that, it is safe to take this supplement, but do consult a doctor or healthcare provider to check for individual factors.

Saccharomyces Boulardii is also commonly used as a remedy for yeast infections, acne, canker sores, among others.

How Do You Get Essential Biotic Saccharomyces Boulardii?

Because it doesn’t colonize, we need to replenish daily if we are treating a GI imbalance, yeast infection, or as a post-antibiotic treatment.

We suggest taking Saccharomyces Boulardii, by Orthomolecular. Also, Ortho Biotic probiotic formula has a healthy dose of S. boulardii in it and comes in powder or pill form.

This product is available only in store. So, call or visit your nearest Martins Wellness. 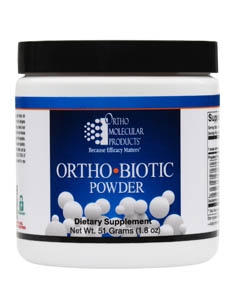 Available through our online store
for just
$28.95 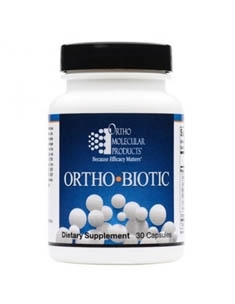 Available through our online store
for just
$34.95