In other words, even if your overt TBI symptoms subside, don’t think that the brain has recovered and you are out of the woods. This cascade of pathophysiological and biochemical reactions start within minutes after the primary injury, and may continue for years.

These secondary reactions are predominantly excitotoxicity, (a process by which neurons are damaged and killed by the over activations of receptors for the brain chemical glutamate), oxidative stress, (aka free radical damage) and inflammation and these mechanisms continue until quenched. These are targets for nutritional intervention.

So, it’s crucial to begin head injury treatment in a timely manner...

Repairing the Injured Brain: Time is of the Essence 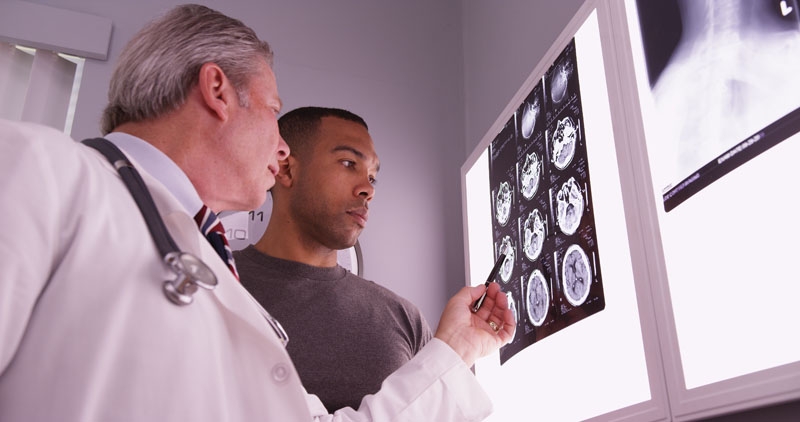 Research shows these secondary injuries cause a persisting progressive deterioration in neurological functions in almost all cases, and neurological damage can progress over many years and result in early dementia. So cognitive dysfunction may slowly progress over time due to persistent chronic inflammation that is untreated, and the neurological deficits may often be very subtle until late in the disease process.

The nutritional protocol for TBI is as follows: 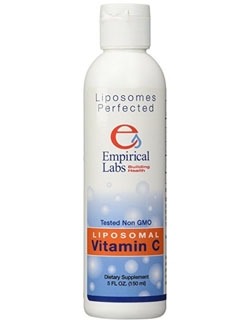 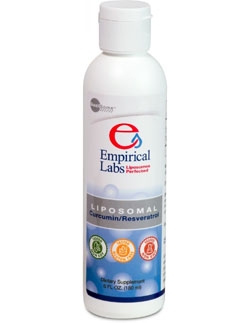 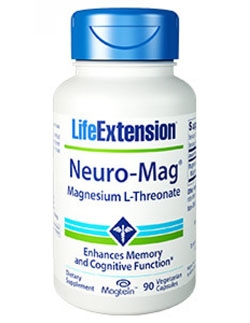 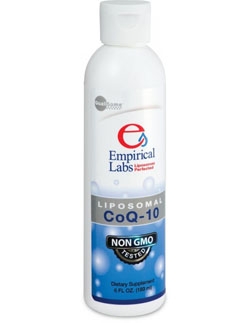 With the extensive research I have seen, I don’t think that any of these nutrients should be over looked but the ones with the star in front of them are an absolute must. For more information on TBI and nutritional intervention talk to Radhia Gleis at the Lake Hills Pharmacy. 512.608.9355