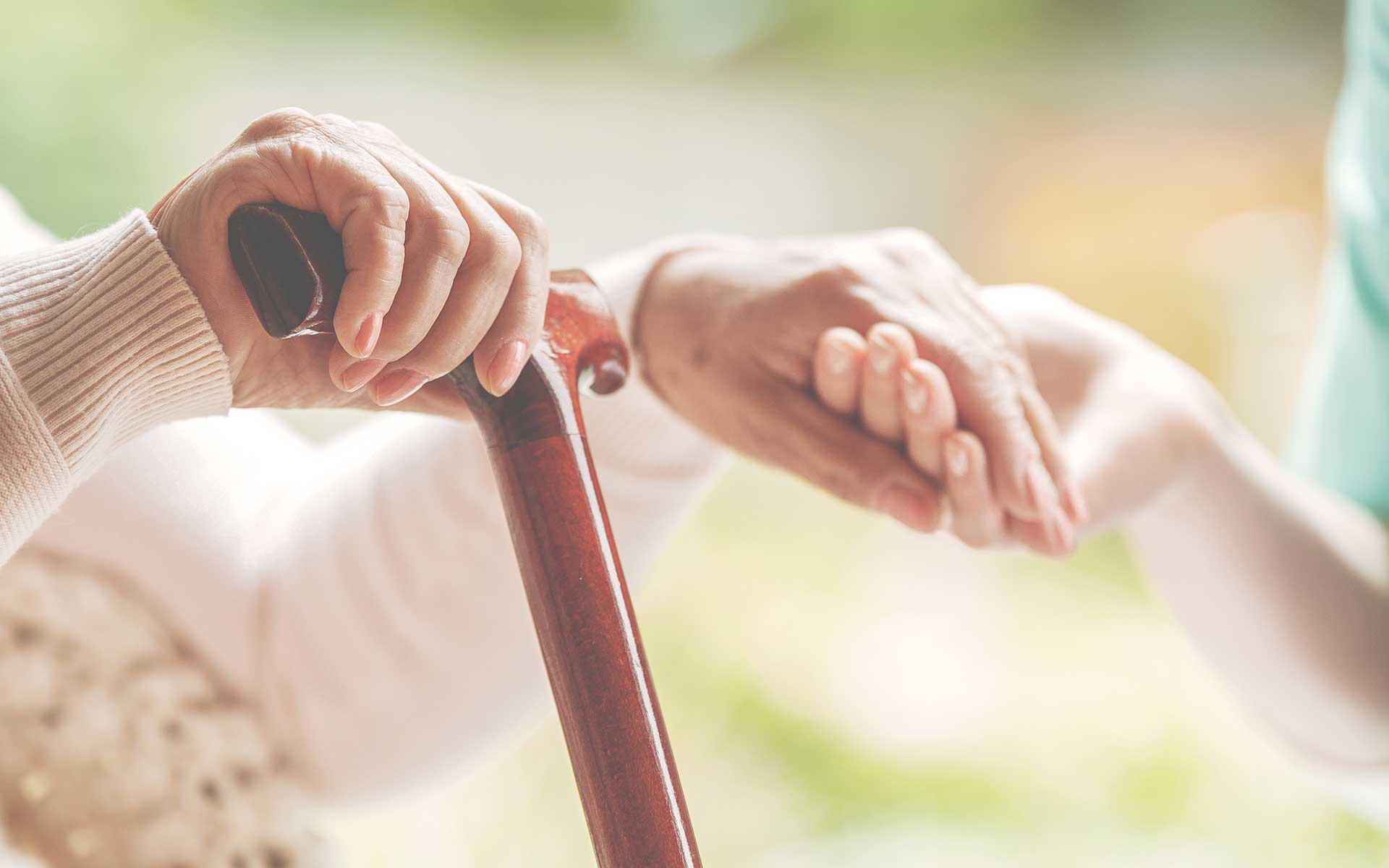 Whether you’re worried about your own forgetfulness or trying to treat a parent with dementia or Alzheimer’s, supplements can be very helpful for rejuvenating the brain cells and improving circulation to your noggin.

Plaque buildup in the brain leads to the progression of Alzheimer’s. Poor circulation to your brain cells as well as inflammation can lead to brain fog, memory problems, and mood changes. Let’s prevent that plaque buildup, increase blood flow, and keep that inflammation down to help heal the brain and give your head a fighting chance for health. 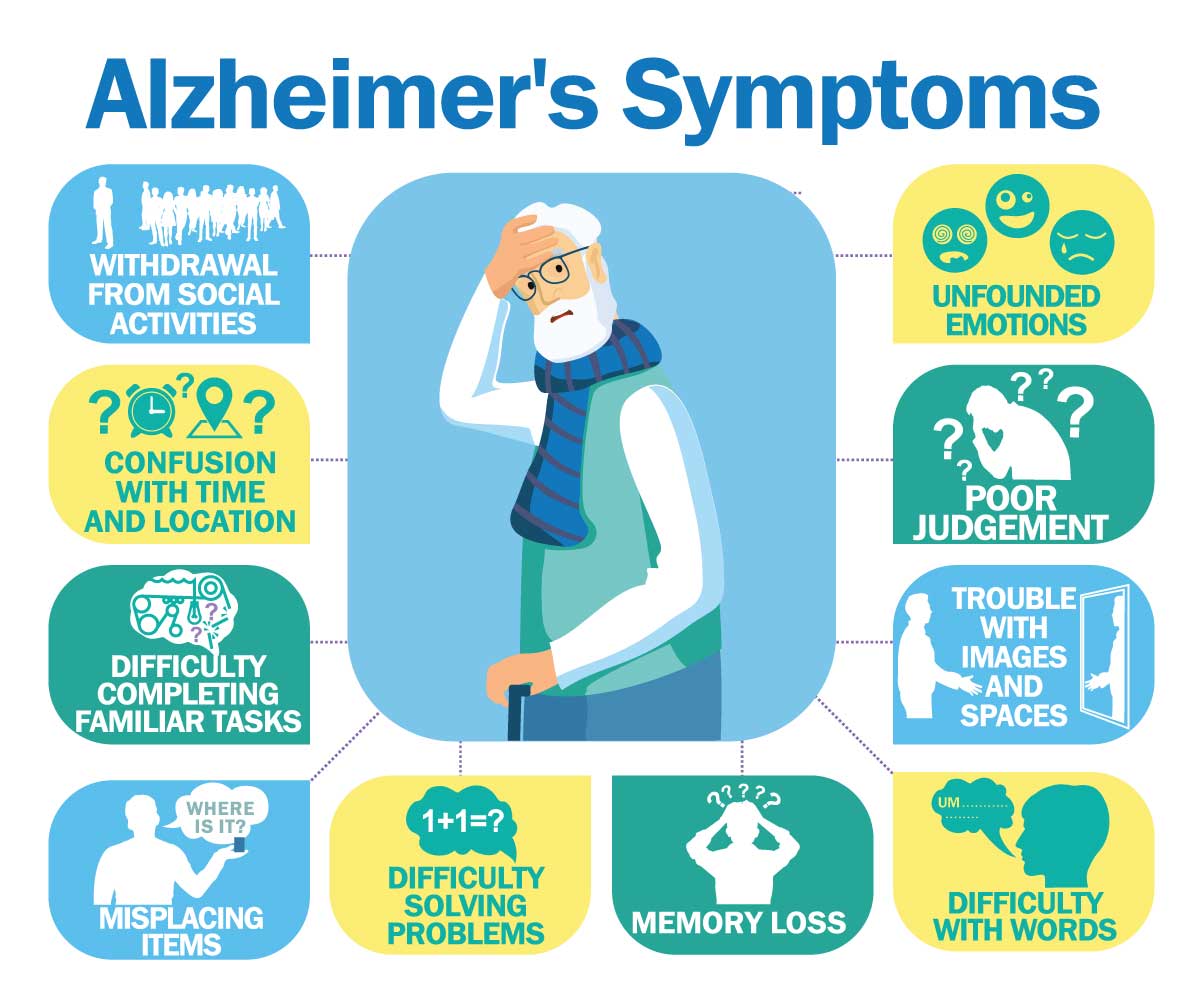 The ability to remember and maintain a clear active mind can be aided by the right combination of herbs and supplements. 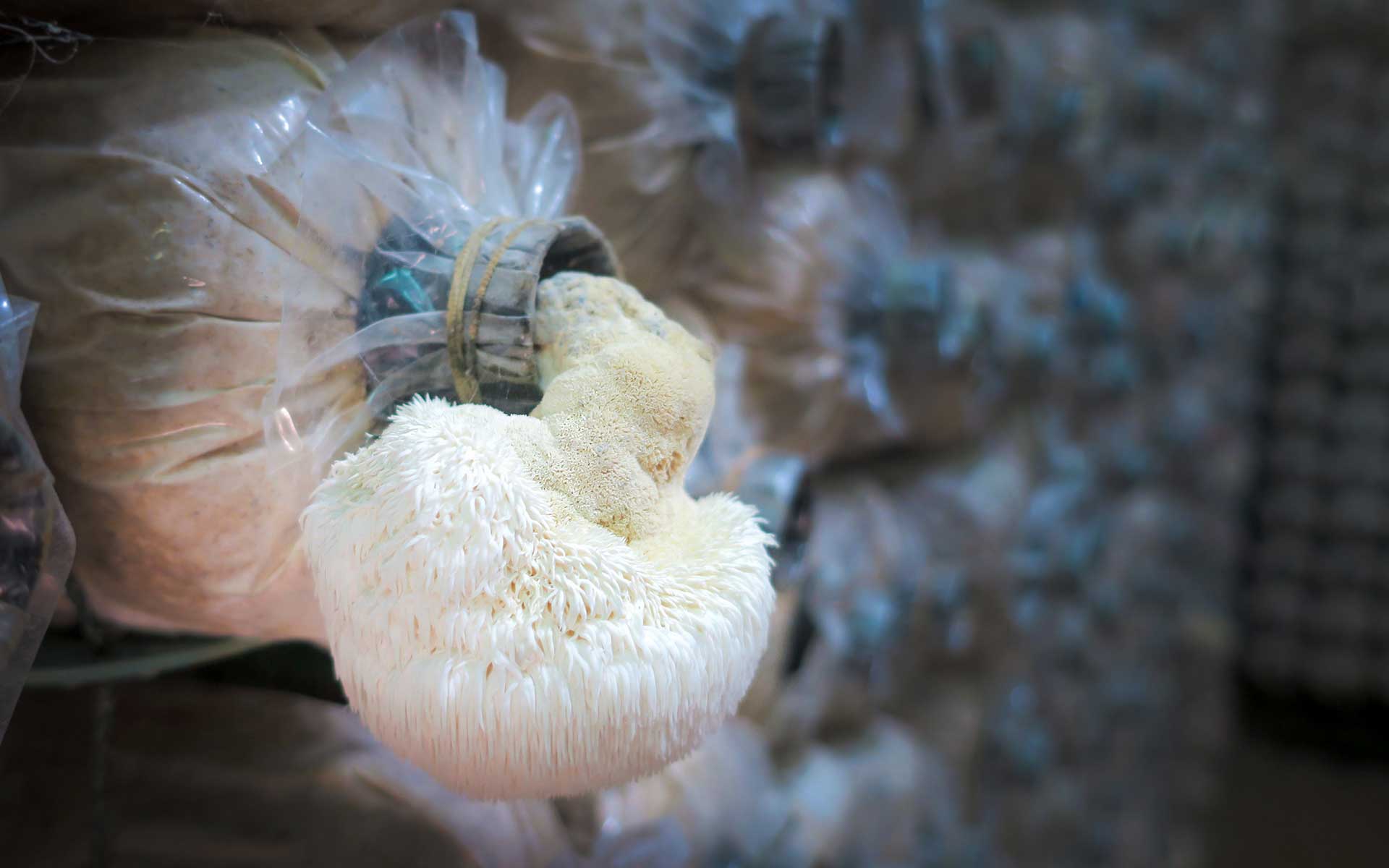 Lion’s mane is a medicinal mushroom known for its extraordinary ability to stimulate NGF (nerve growth factor). NGF plays an extremely important role in the body’s ability to maintain and regenerate neurons in the brain. It is responsible for repairing neurological disorders and literally rebuilding the nerve network in the brain. This is a big deal for brain health! 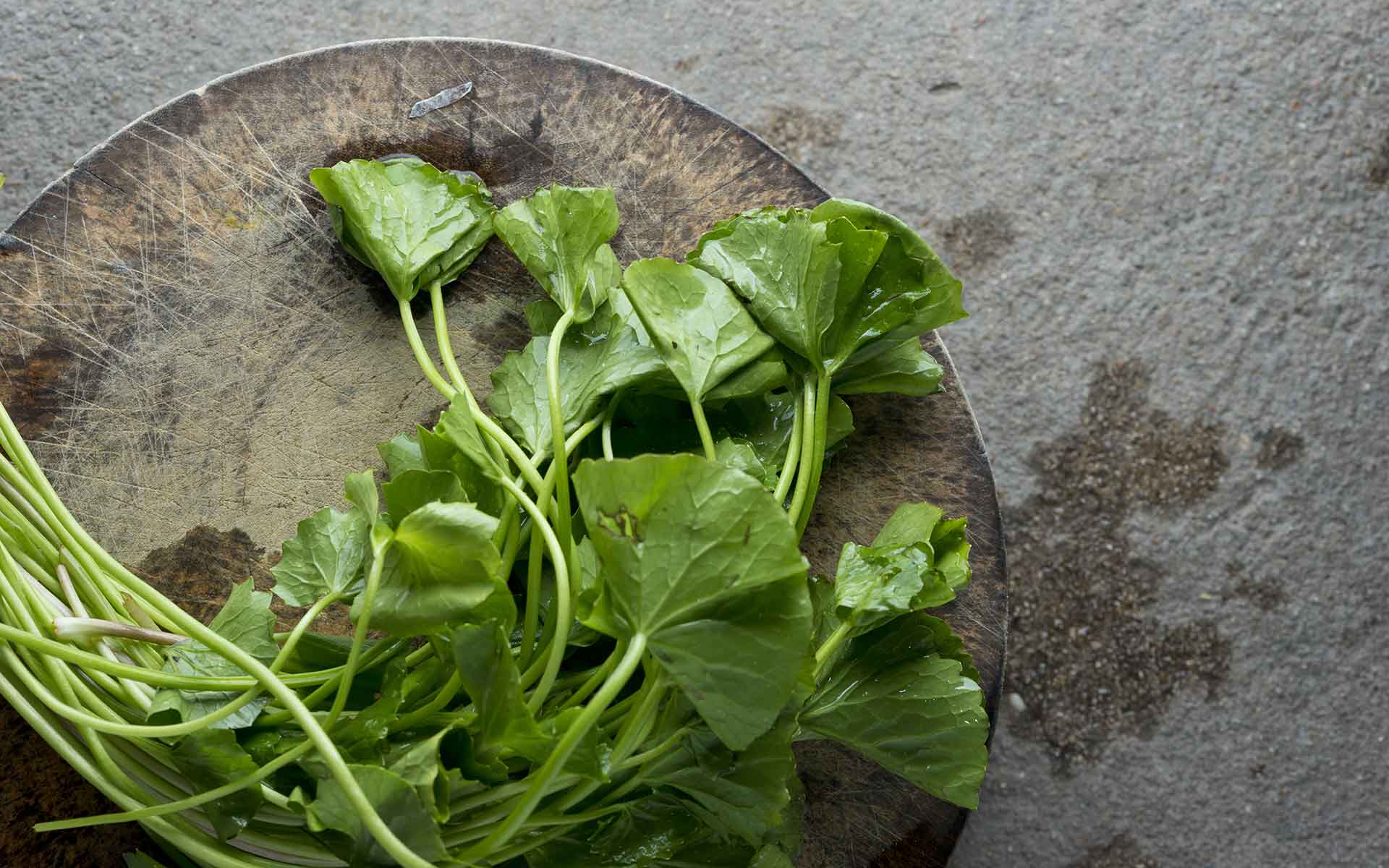 Gotu kola is the next herb known for its ability to promote mental acuity by increasing neural axonal density in the brain. It has also been shown to significantly increase IQ following long term usage.

Another friend to your brain is an Ayurvedic plant called Bacopa. Bacopa is legendary for its ability to boost serotonin and dopamine production. It induces blissful feelings in its users and reduces anxiety. 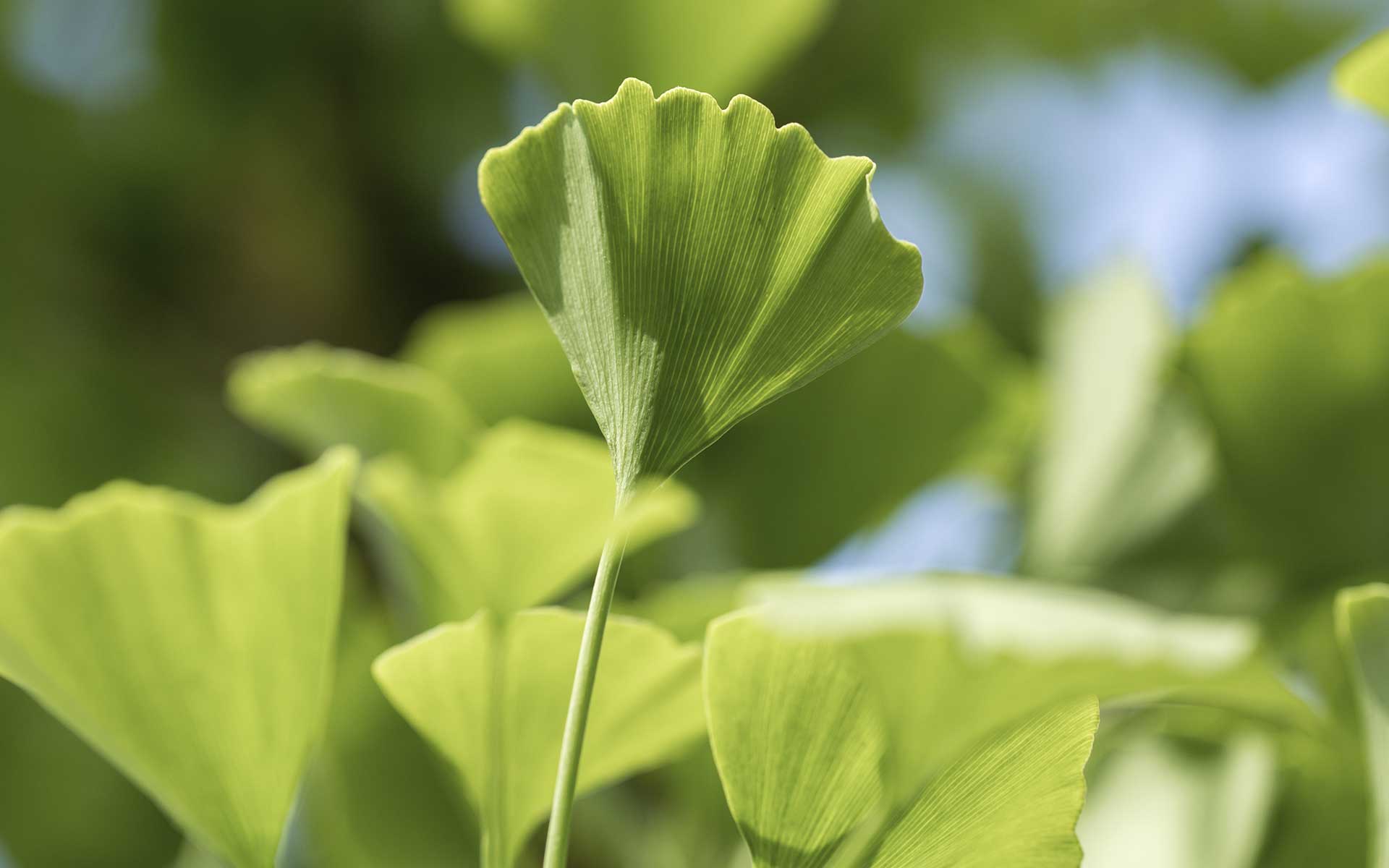 Ginkgo biloba is well known for its ability to increase memory by improving circulation to the brain. It is neuroprotective and very high in antioxidants that help fight inflammation.

Enjoy a mixture of all of these herbs, plus some in one of the best supplements for mental clarity - “Brain” by Host Defense MycoBotanicals. 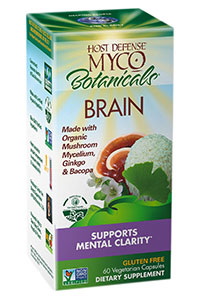